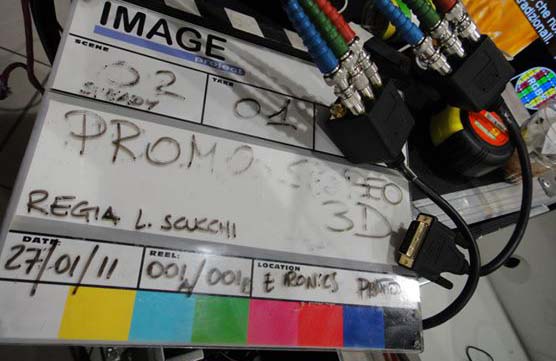 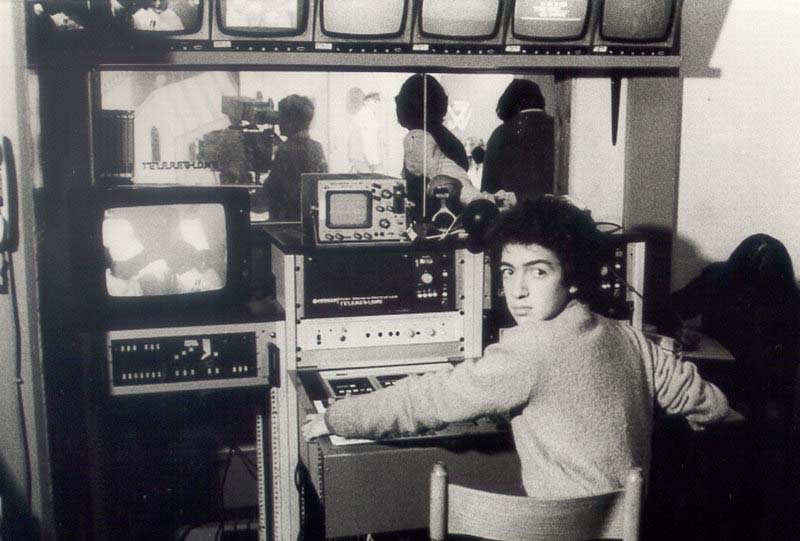 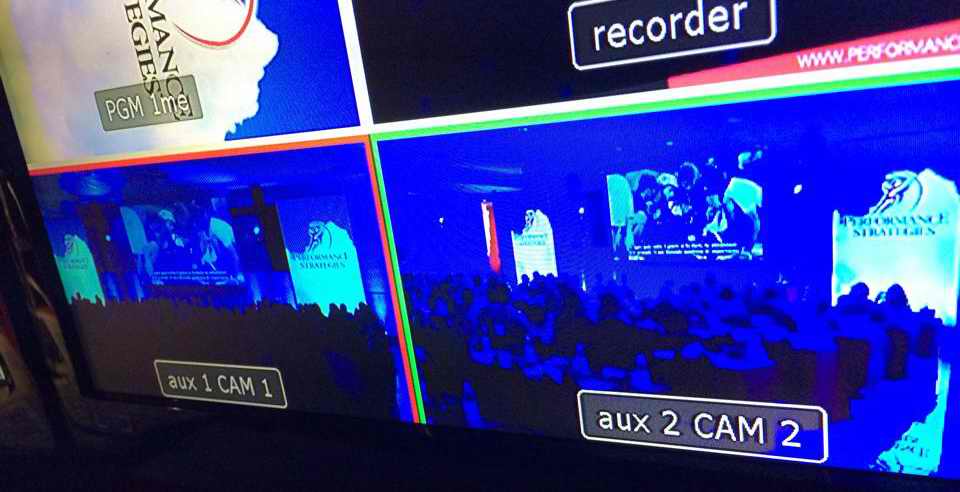 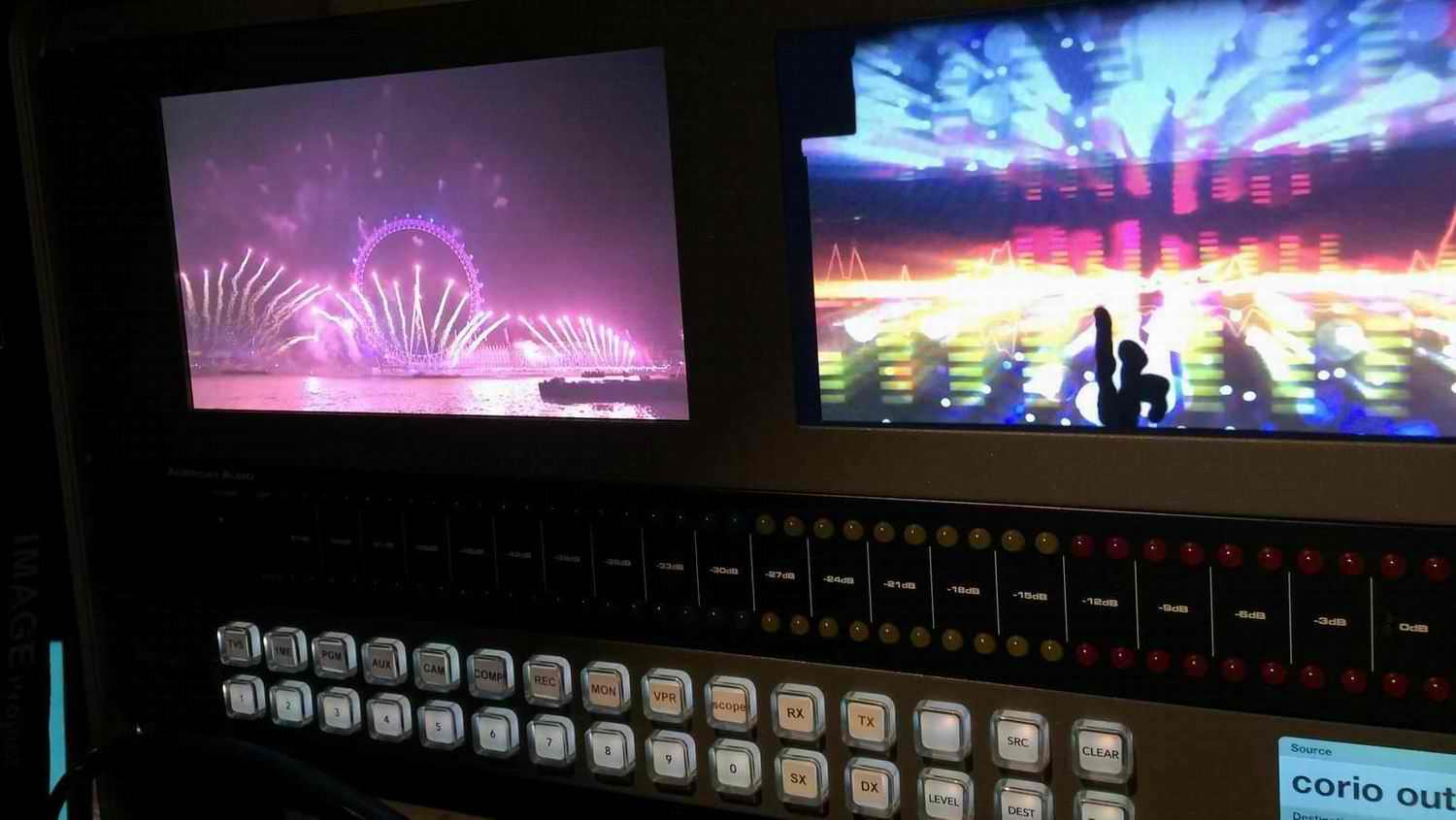 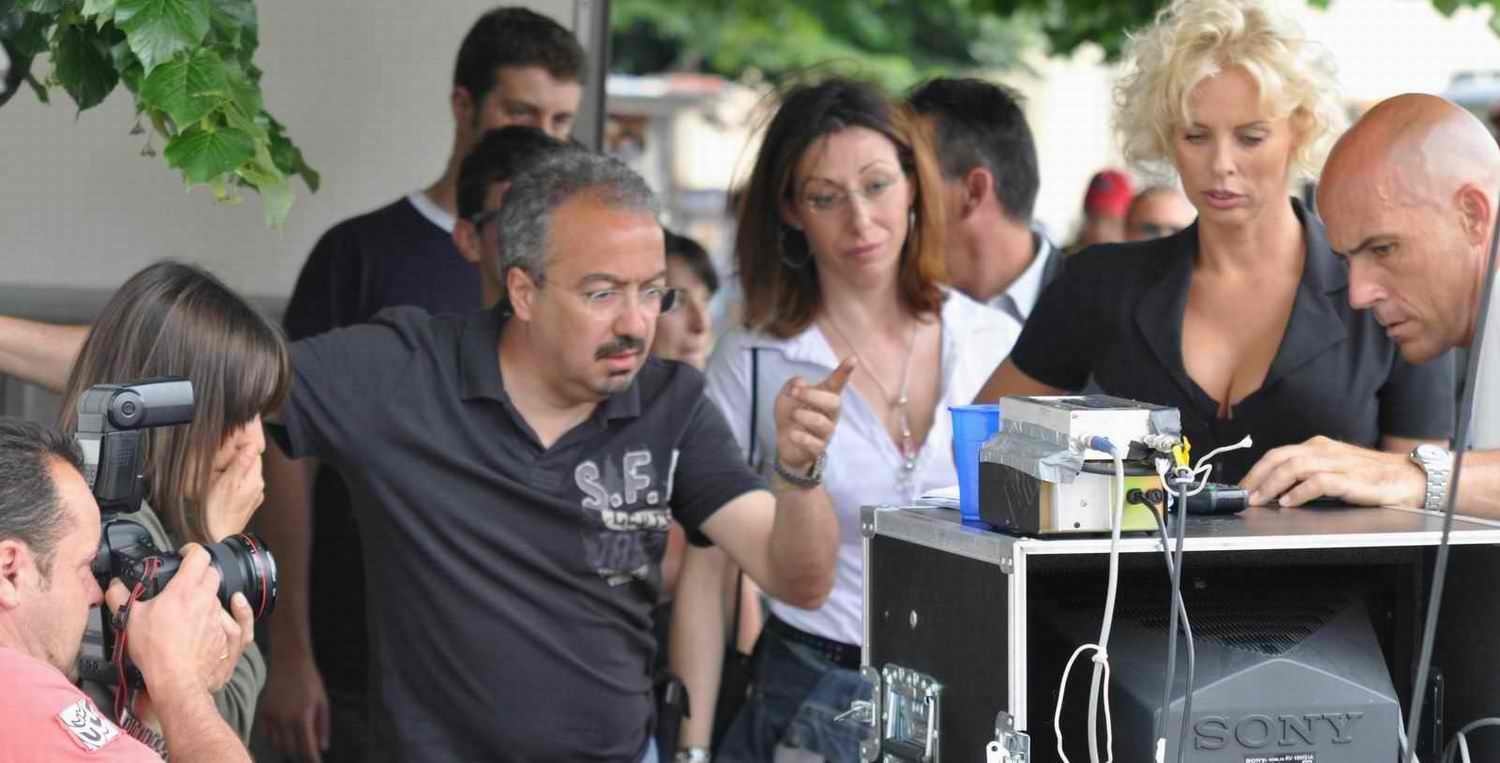 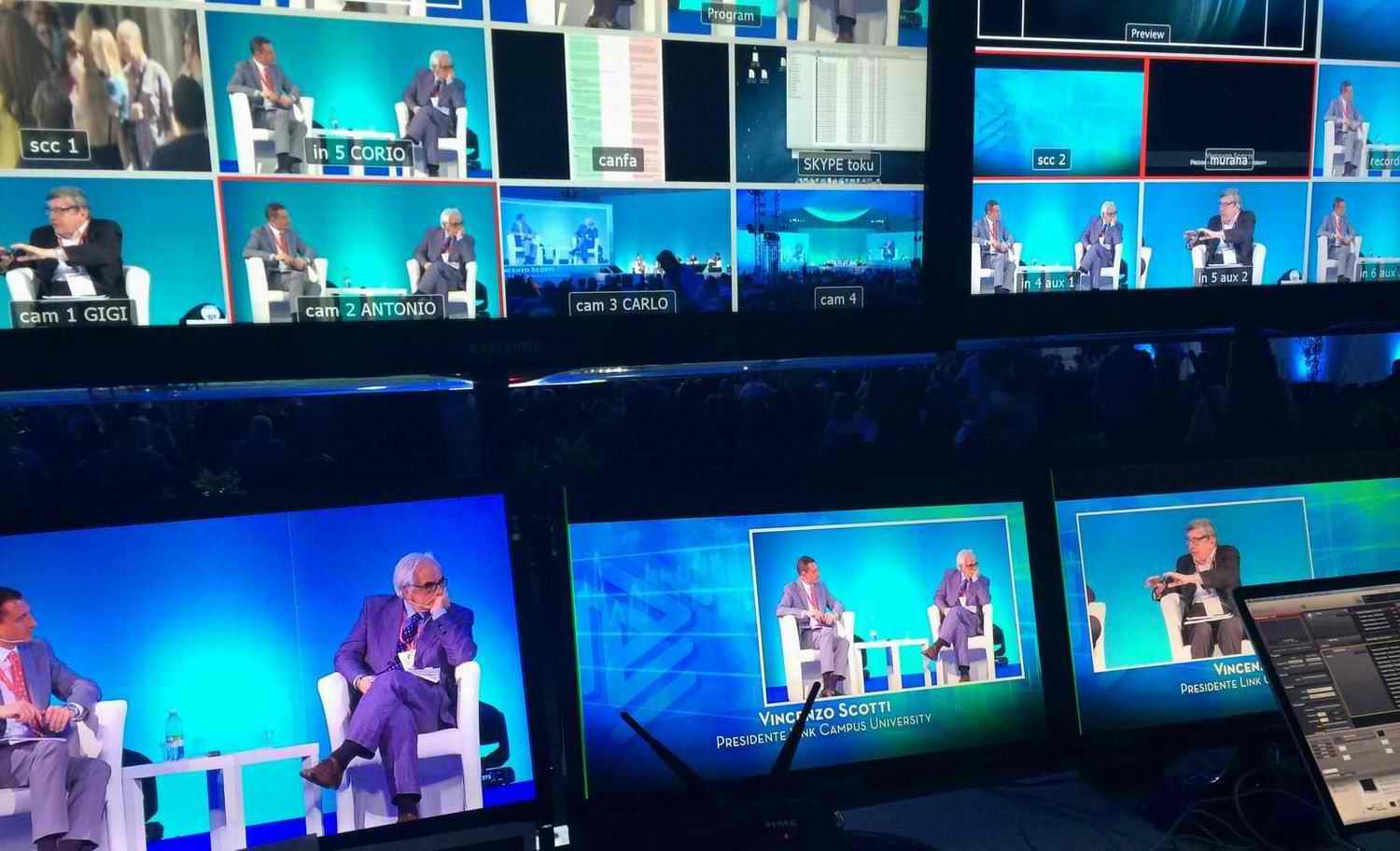 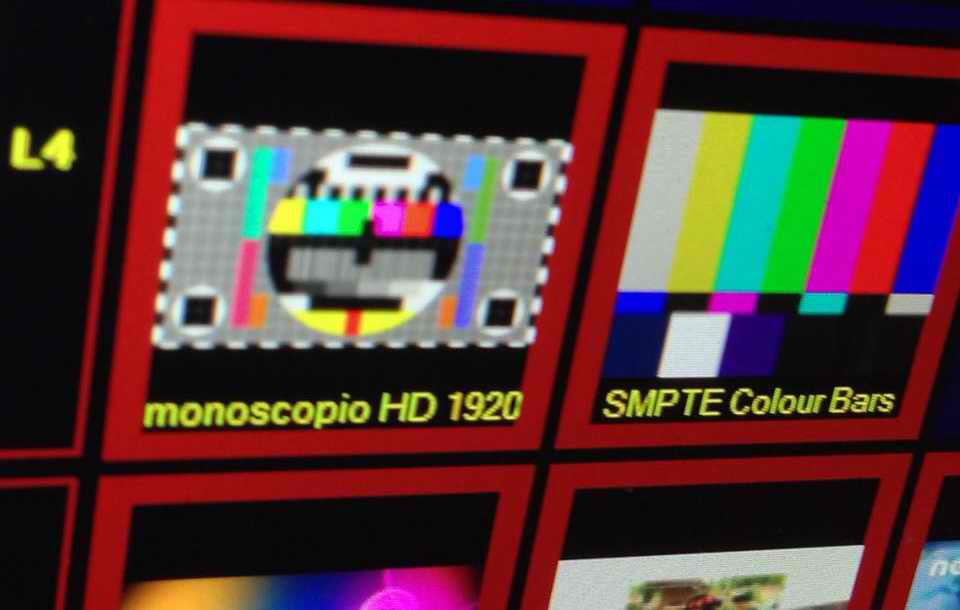 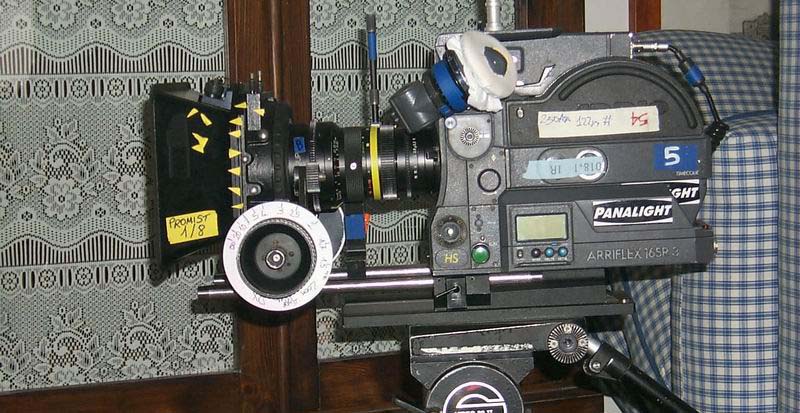 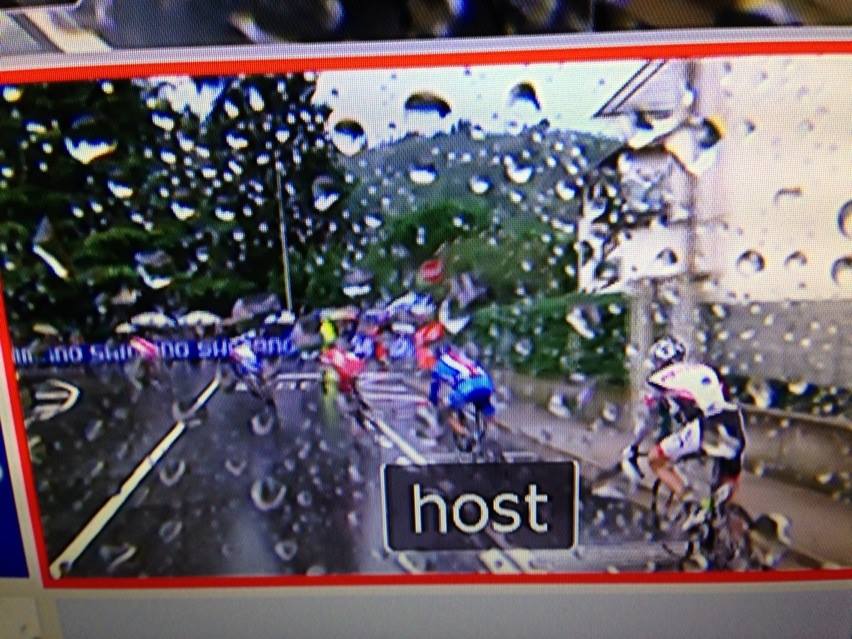 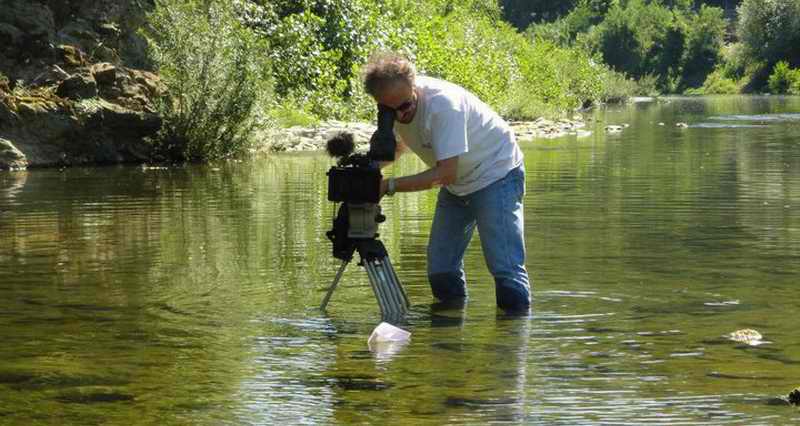 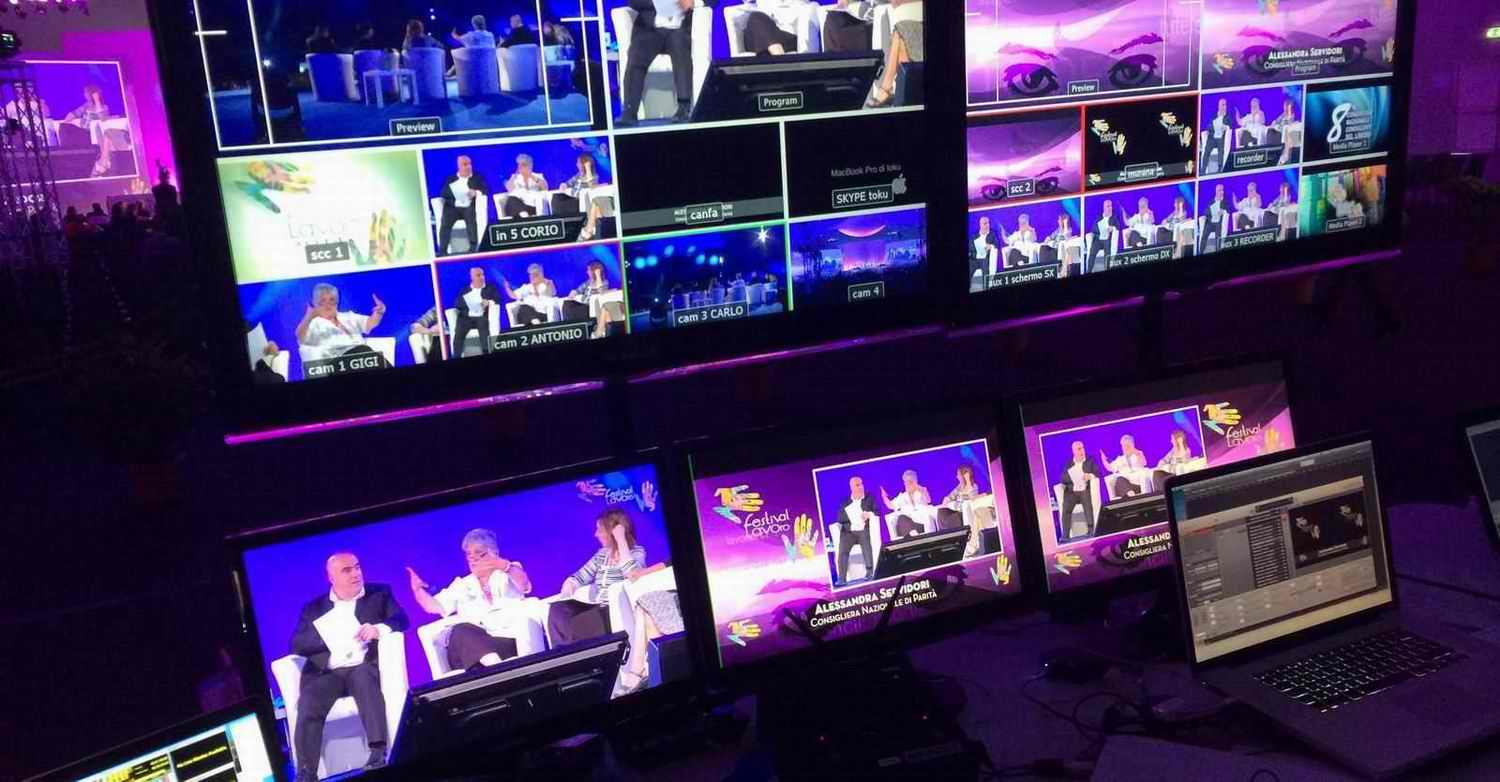 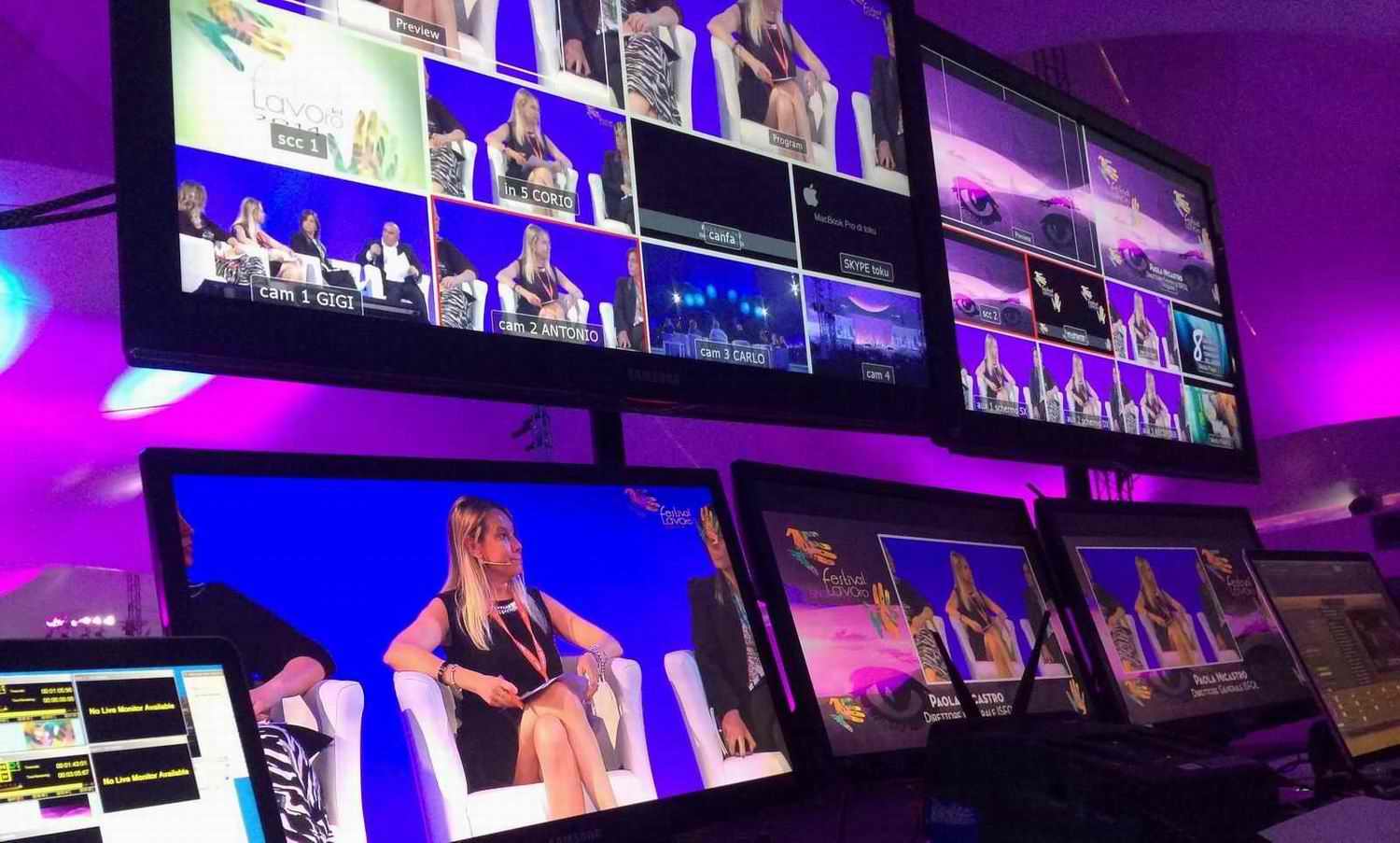 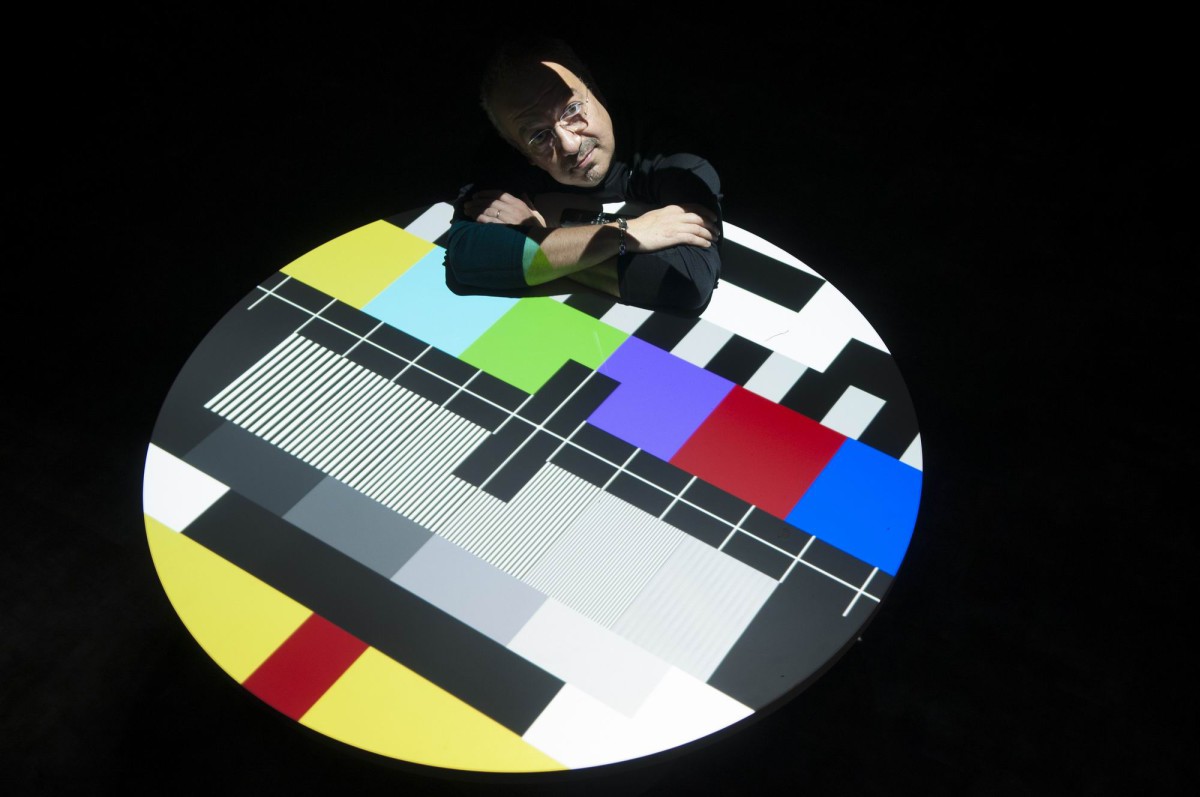 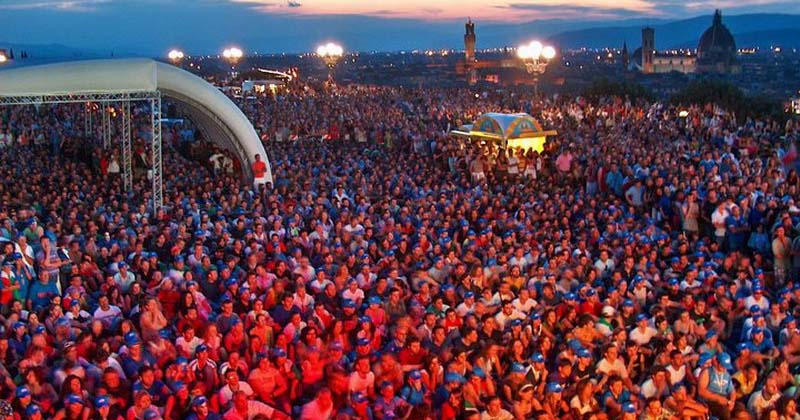 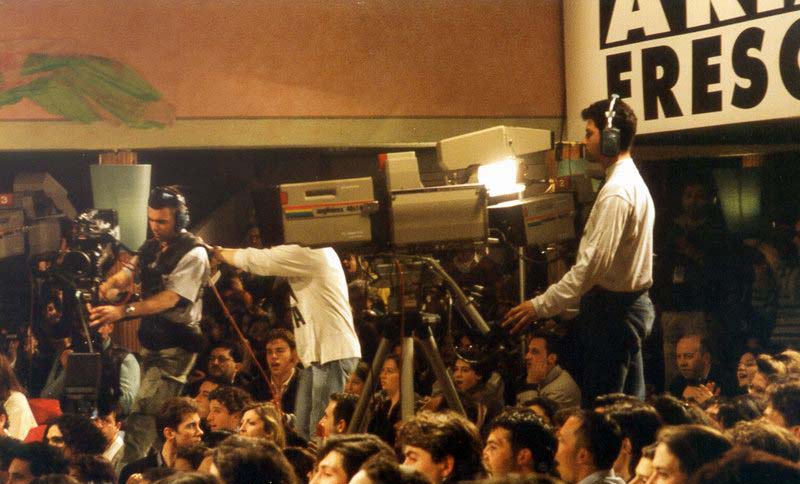 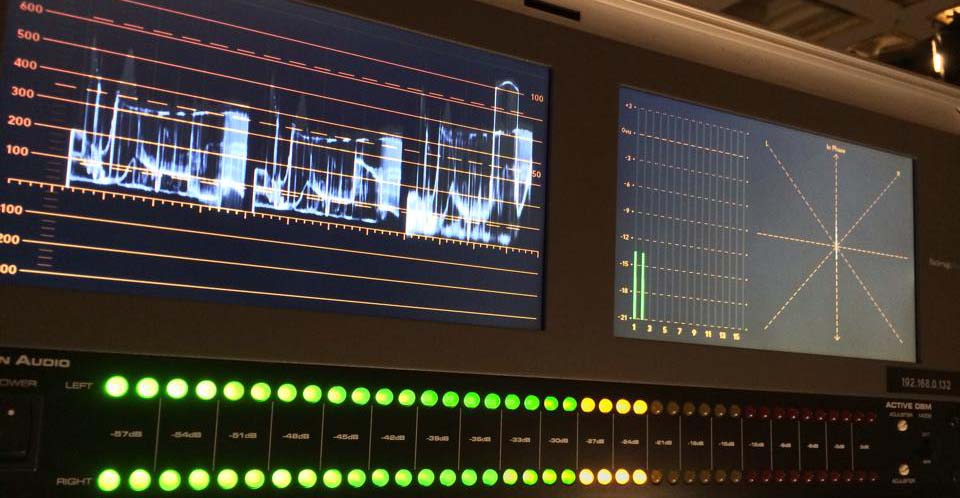 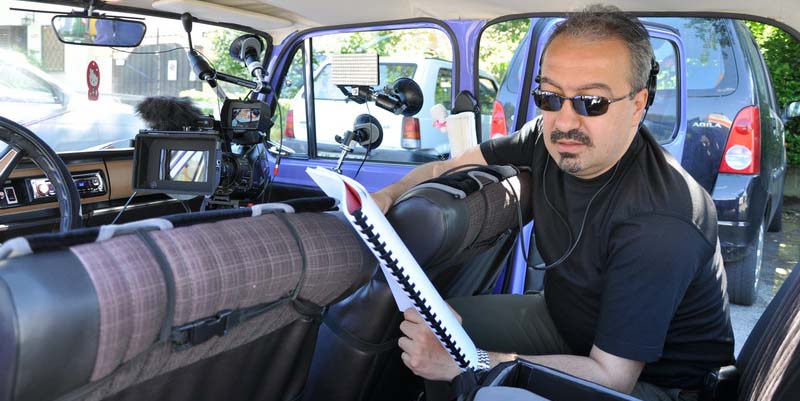 Leonardo Scucchi (born in 1966) started his career in the TV production business in a very young age. In the year of 1979, he was already active in the local TV network which was called “TV Libere” at that time.

In the year of 1987, he and Andrea Biagini founded Image Tv, which was a technical service provider in the beginning and soon after, became more focused in the production of TV transmissions. In the following years until early 2000, Image Tv has produced thousands of hours of TV programs, including entertaining/talk shows, serial dramas and television films. Today, the company has over 25 years of history and Leonardo Scucchi himself, is still much engaged in the field after 3 decades.

After the stage of development and maturation in the sector, in the years of 2003 more fresh troops joined and thus, IMAGE Project Srl was born, with new board members, not limited in the broadcasting world, but coming from various professions such as entrepreneur and business consultant. 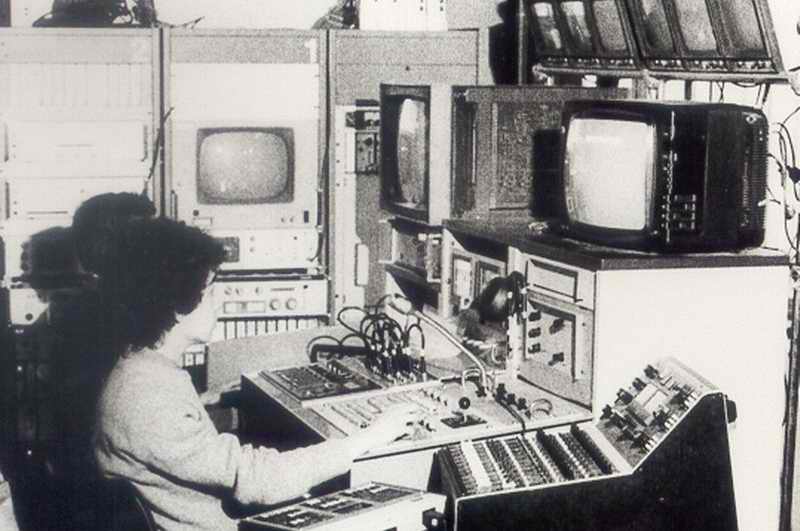 TV production activities today, or event management in general, can no longer depend only on artisanship or artistic spirit, regardless the capability and willingness of the artisans/artists. Instead, these activities and projects should be planned in modern methods and structures precisely according to corporate criteria. Never forget that each and every one of us continue to grow in our professional world and who does not keep up will only be left behind.

Such principe, together with years of development in this specific field, allows IMAGE Project to re-position itself in the TV production business with renewed credibility and reborn enthusiasm, to continue to do what it has been doing in the last 25 years throughout ups and downs of the market, and to open up to new opportunities and challenges in different territories, nationwide and worldwide. 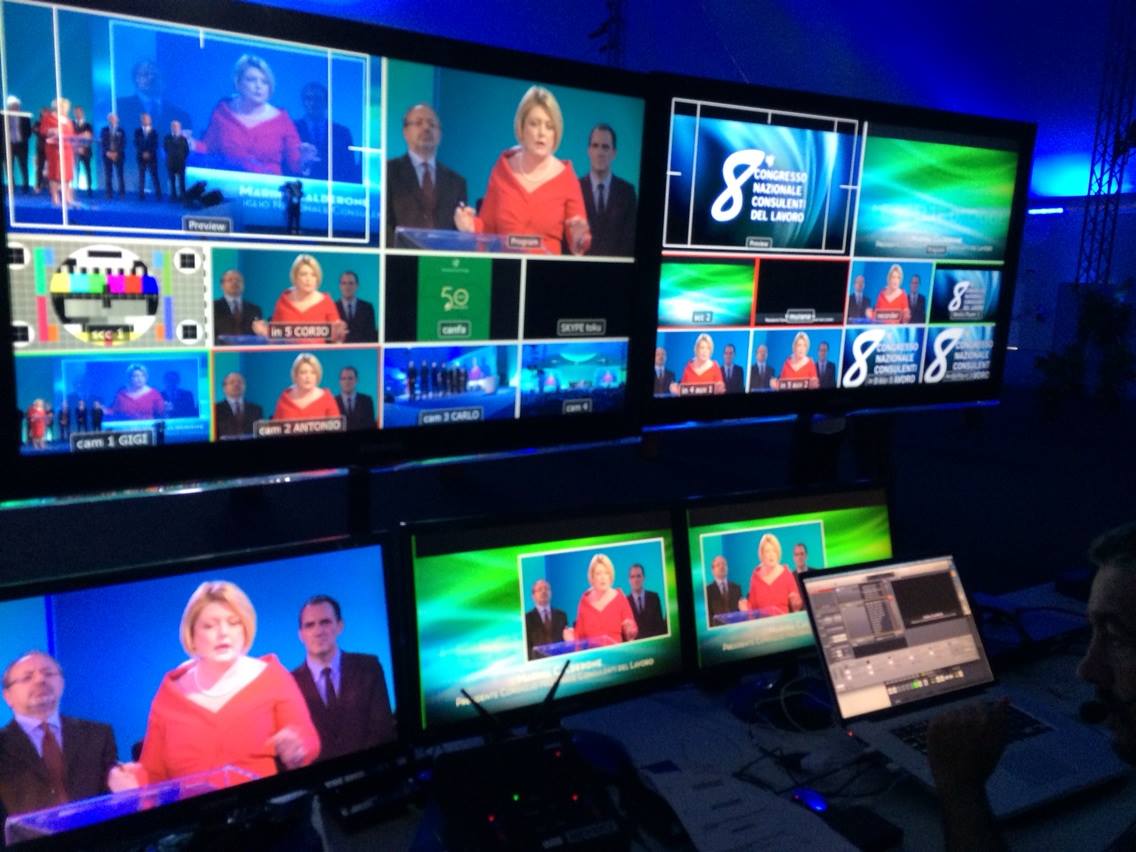 IMAGE Project was established on the foundation of Image Tv, and inherited the historical headquarter in Florence, Italy (since 1990). But IMAGE Project has a much more ambitious pursue of innovative technology, in ahead of its time, and of stronger business structure, in both quality-wise and quantity-wise.

Besides the HQ in Florence, a branch office in Rome is also set up for operational purposes. Formed by professional staff, this team is in the front line of all pioneering projects in the nation’s capital where new ideas and inspirations take place. And Leonardo Scucchi, traveling between the two cities, takes care of every details when it comes to the practical parts and realisation of projects, with the support of the team in Florence.